When content goes viral it’s seen by thousands of people. Some, like the original Wedding Dance video, are seen by millions. When the content is uploaded to your own website, your site enjoys thousands more visitors than usual. Google’s algorithm ‘notices’ and when it ‘realises’ the content is hugely popular, they might award you with a really good search position for the content.

If your viral video is called ‘man snogs lizard’ and someone searches Google for ‘man snogs lizard’, your video will pop up at or near the top of page one in the search results. And that’s great news, because it helps boost the visibility of your entire website. Which means more people will find it, and you stand a chance of making more sales.

Some people might love your content so much they link to it from their own site, or from social media, and that has the same effect on search engines. As a rule, the more they notice your content, and the more backlinks you get, the more people will run across you one way or another. And if you run adverts on YouTube – or on your site – and it suddenly gets really popular, you can make a lot of money from viral content. Plenty of people do.

Sadly there’s no real way to pin down what’ll go viral and what won’t. If there was we’d all be doing it, we’d all be online celebs, we’d all be millionaires.

You can create a nigh-on perfect copy of a hugely popular viral item and it’ll probably mysteriously sink like a stone. You might create the most ordinary, unexceptional piece of content but suddenly everyone on the planet wants to watch it, share it and link to it, for no apparent reason. You might get something horribly wrong and it goers viral simply because it’s so very, very wrong. Nobody really knows how to make content go viral.

How come it’s so hard to make something go viral? It’s a human thing. Despite all the clever things marketers do to segment, target and pin down individuals’ or groups of people’s attributes, human motivations remain surprisingly opaque.

A person might find one thing funny but something very similar not the least bit amusing. You might fall about laughing at a joke that leaves your best friend cold. You may laugh today but cry at the same thing tomorrow. We’re just not that predictable.

We’re not logical, either, which adds another layer of trickiness to the whole viral thing. We all make decisions based on our emotions, then we justify those decisions afterwards by overlaying them with logic… none of which helps predict what people will love and what makes them feel indifferent.

Luckily there are a few key things you can do for every item of content to maximise its chances of going viral.

If your audience is made up of twelve year old boys and you create a piece of content that directly appeals to sixteen year old girls, it’s never going to work very well. It’s also easier said than done to profile an audience, especially when that audience is very broad – for example ‘people who like comedy’. Having said that you can usually figure out what will probably appeal more to a group of people versus what’s likely to appeal less. It helps to know where your audience is most likely to hang out too, the social networks they favour.

Get the headline right

The first thing people see is the headline of a post or article, the title of a video, so make it work hard for its living. The more irresistible you can make it, the more likely people are to want to know more.

If you don’t find it entertaining, it’s unlikely your audience will. People love funny, love being surprised, adore being shocked. People like to share entertaining content, whether that means shocking, scary, unexpected, feel-good, unique, silly, useful, awe inspiring or hilarious.

You need to share your stuff on social media. But you can also share it via a newsletter, email campaign, advert, blog post, fliers, posters,etc. The wider your reach, the more chance you have of going viral.

On the other hand research by the Digital Marketing Institute into 500 million items of content revealed the average share count is just eight shares. Which proves that viral posts really are exceptional. It’s important to manage your own expectations around the popularity of your output.

What if someone tells you they can guarantee a piece of content will go viral? They are promising you something they cannot wholeheartedly, definitely deliver. Nobody can promise that for definite.

We do everything possible to create content that your prospects and customers will love and share, but unlike some we don’t make promises that we can’t keep. We’re realists, not fantasists, and in the magical world of digital marketing you need to keep a cool, clear head. If that sounds good, have a look at some of the people we have helped. 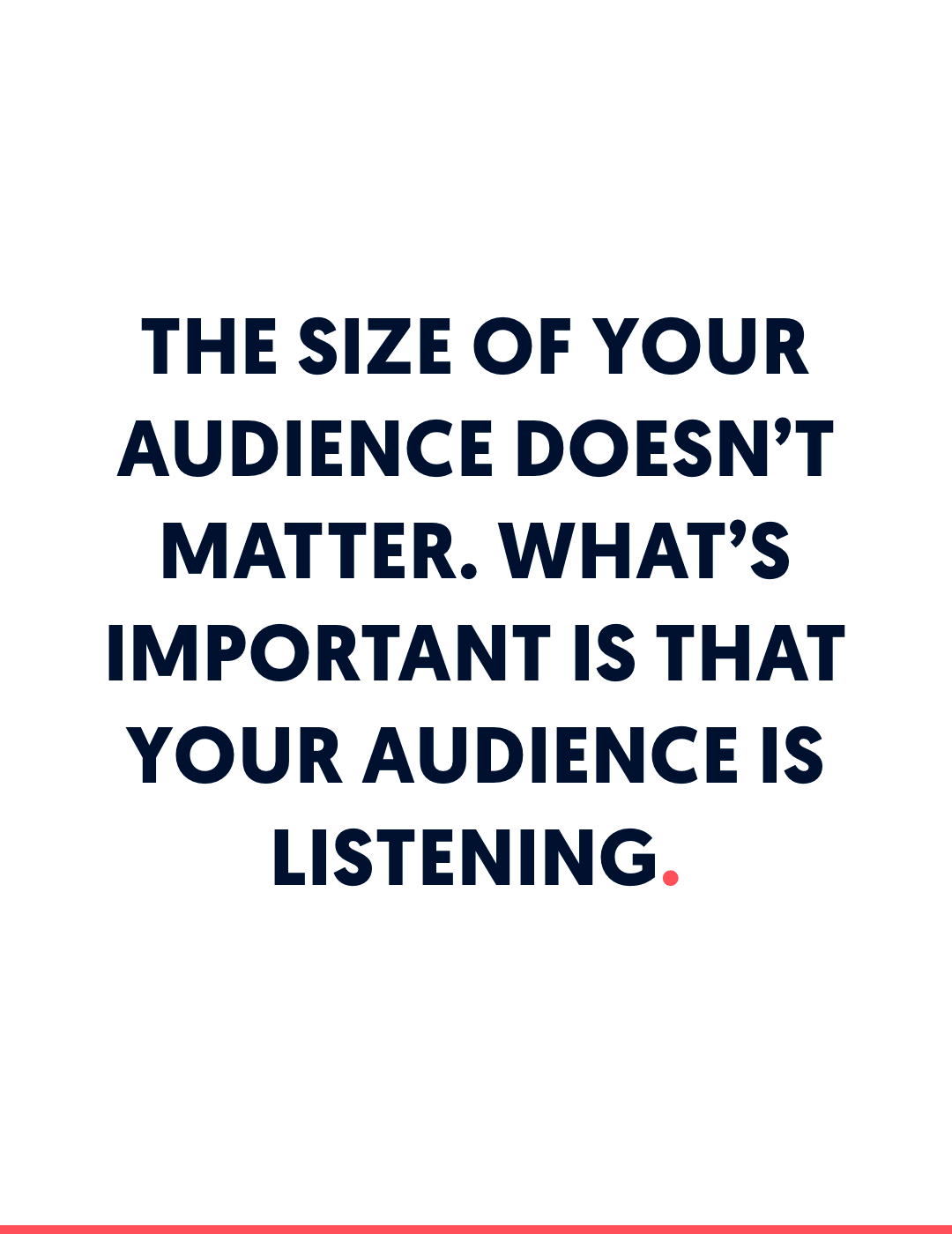 Our team likes to share their expertise. So if you like what you see, why not share your story with us? Every journey starts with a hello.

Our team likes to share their expertise. So if you like what you see, why not share your story with us? Every journey starts with a hello.

We turn followers into engaged audiences, viewers, sales and bums on seats.
#ResultSilenceBullshit

Page load link
We only use the cookies we don't eat. Whatever!
Go to Top